via An Open Letter to Alice Nickens Dant, Owner of The Back Door Louisville

An Open Letter to Alice Nickens Dant, Owner of The Back Door Louisville 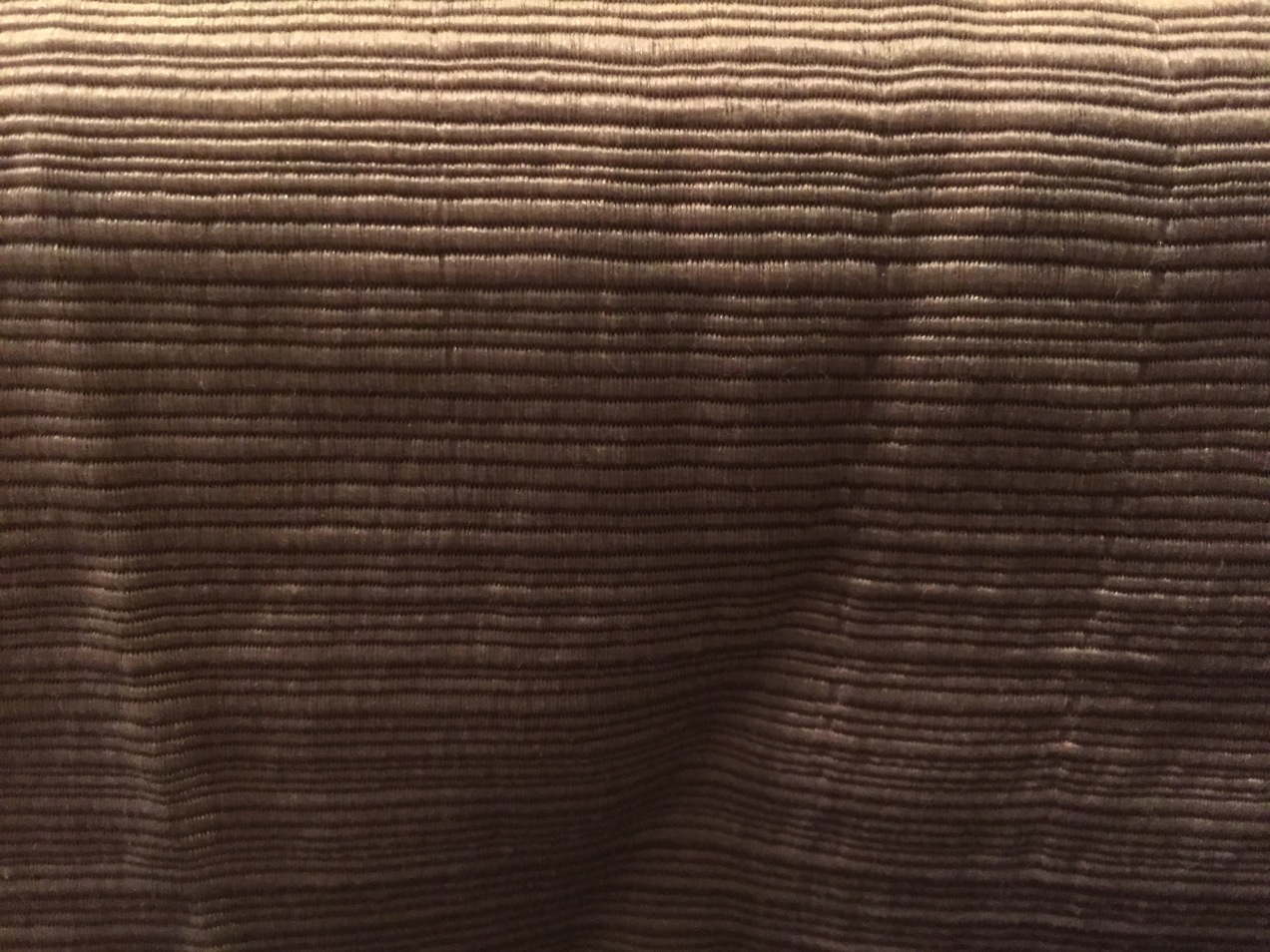 On this day of institutional Thanks

Which would normally lead me to the opposite conclusion

I can’t deny my gratitude

For yet another chance

My other failed or spent chances

Have led me here

So I offer grudging but sincere thanks for that as well

And I uncharacteristically submit to the Wisdom

And hopefully on other days 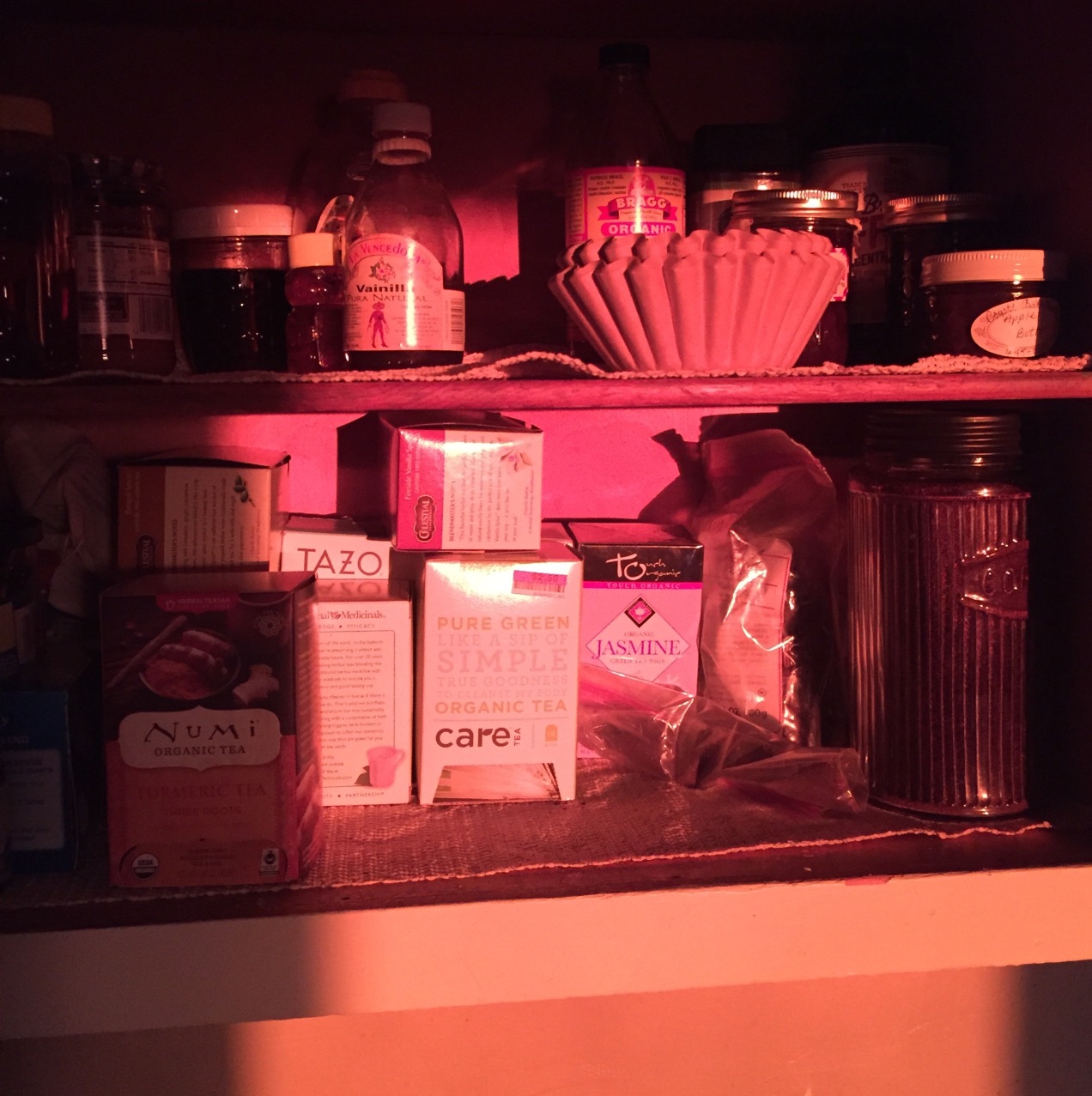 The coffee filters live in the same cabinet as the tea

Every morning while I struggle against the night’s grip

I visit a faraway land for a brief moment

As the exotic aromas hit my drowsy senses

To my parents’ front door,

From forty years of jingling

Please, why is it still here

In a barn because we

Never throw anything away

I was talking to my neighbor

Just the other day.

We’ve not a lot in common

And there wasn’t much to say.

He’s all about his money,

And I’m just into art.

The seeds of conversation

Were pretty hard to start.

He bragged about his cattle,

I griped about my sheep:

Which heifers he would cull,

Which lambs that I would keep.

But we both have shreds of family,

Some more alive than dead,

So that topic was the next one

To jump into my head.

I asked about his mother

And all her aches and pains.

I talked about my brother’s kids

And all the honors they had gained.

He told me of his in-laws,

The thorny branches of his tree.

A twinkle and a small smile

Were all he’d let me see.

“My brother’s wife was pardoned,

No longer out on bail.

And it’s months since my wife’s dad

Has spent the night in jail.”

I started laughing to myself

As we scuffed our boot toes on the floor.

He took my hand, grinning,

“My in-laws aren’t outlaws any more.”

in the treetops of this late July cathedral.

Modern and medieval combine as

then a slow glissando to bass

as it disappears into the distance,

and an all-male cicada choir chants

praise to Helios and the wide-eyed

Maestra, I stand in ovation and wonder

then return to my seat in anticipation

of your next encore. 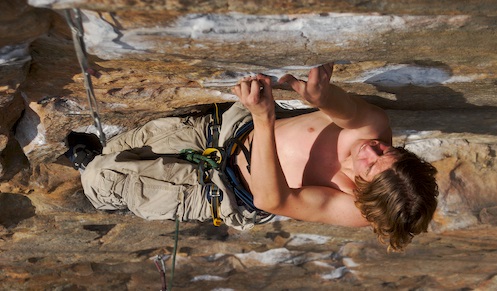 From the pages of history and the memories of survivors

Come tales of those who are not like us,

Those whose feet itch to carry their persons

Where none have gone before,

Whose hearts twitch with the passions to make

Missionaries for God, adrenalin, or conviction:

They are all the same, yet they are not,

These modern-day conquerors and explorers.

These unwitting disciples of Nietzsche

Reject what society and their mothers say they

Should not do.  Except his mother said, Go for it, and

His father said, Why not?  And don’t forget to write.

Life without limits, he would say, and he went so far

As to emblazon it upon his belt, but not his skin.

Of comfort, conformity and the trust fund.

Young enough in body to believe in immortality,

It enabled him to do great things;

To know that flesh is inconsequential.

No adrenalin junkie, he.  His challenge

He approached intellectually, intelligently, as a perfectionist,

The difference as pronounced as between those who can’t smell

and those who won’t.

His heroes were as various and incongruent as

Yet they collectively represent his personal commitments

To peace, parks, and passion.

What is to become of the survivors?  They must

Reject the humanist’s outrage at illness and death.

It accomplishes nothing to deny dying as part of life

And deny humanity as part of the Natural Order.

Who can answer the existential question of why he had to go?

Nobody’s saying and nobody knows.

Life without limits, he would say,

And he lived to say it until his dying day. 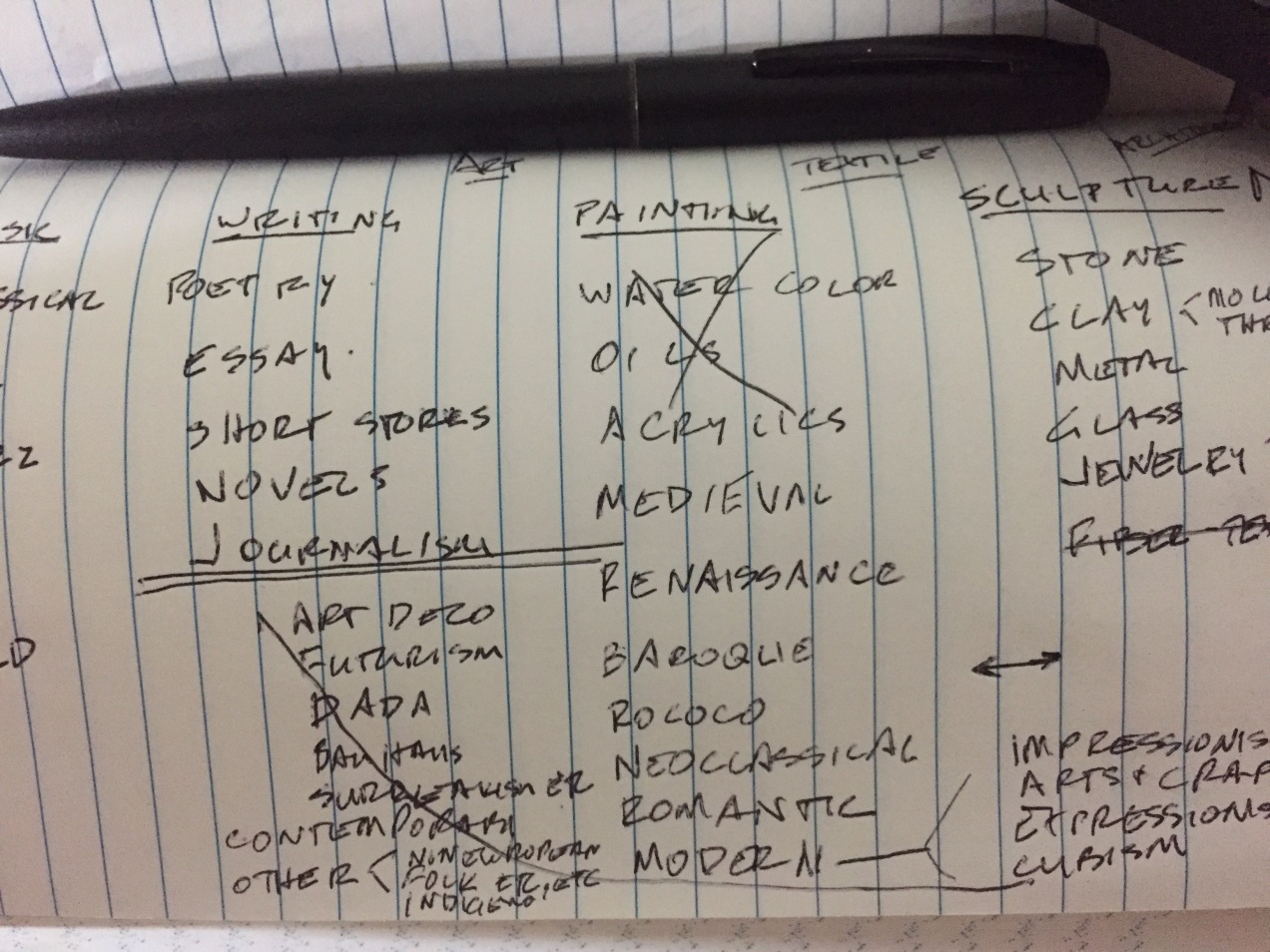 That which cannot be categorized—

It goes against our affinity to construct hierarchies

But who hasn’t pursued it

To force himself out of his

Only to find this new domain

There are no labels, only freedom

For a moment I saw an angel

as it turned into a whippoorwill

and it swooped across the field with

I heard a cauldron bubbling

while I crept past a pond

but I think it was Dante’s Inferno

I had been reading last week.

A harpy is screeching

over by the treeline but it could

be a barn owl tracking down her

Elgar was prescient, thoughtful and loving

to have plucked Nimrod from the air

to ease my sorrow.

All around I see a

hate-filled world.  But everywhere the

truth is elusive and your truth may not be

my truth and mine is not yours.

after walking down different roads.